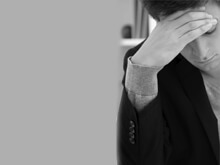 It is common to hear older adults complaining about memory loss. The more informed may even worry about having Alzheimer’s disease. A little loss of memory is normal with every passing decade in the older adult. This happens due to the normal ageing of our brain.

Just as we lose our hair or wrinkle our skin, our vision loses sharpness and our joints begin to creak. As we slow down with age, our brains slow down, too.

How Do We Lose Our Memory?

Did You Forget This?

How do you distinguish normal ageing from abnormal memory loss? A simple test is to check with people of your own age.

Will You Get Alzheimer’s?